I welcome you all to our blog of Arya India.This blog will provide information about “AUTISM” that is “स्वमग्नता” 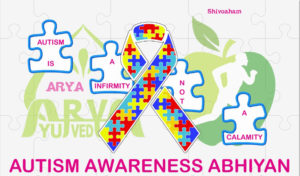 1. What is autism?
2.What are the symptoms of autism?
3. What happens due to autism?

Autism is a mental disorder in which the patient’s nature is dissimilar with the other people. Autism is diagnosed here by “Viyadhi Kala Chakra” and treated by Ayurveda and Siddha. Nearly 2 million patients in India suffer from autism. Which can be treated to a great extent by the right treatment and information.

Now let’s talk about what are the symptoms of autism – The symptoms of autism start appearing in the child within 3 years of birth. In which the child’s behavior is different from other children, uneven voice, spasticity in behavior, delay in speaking and learning and inequalities in body posture along with age. There is no single cause of autism but it is generally assumed that the absence of complete development of the brain structure is one of the main reason for autism. 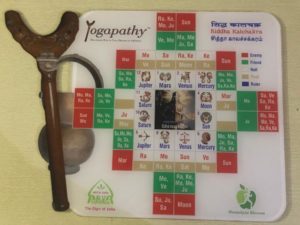 Treatment of Autism like we said in the beginning of the blog is done by an ancient Unique Diagnose “Viyadhi Kala Chakra”. Which has been described in the Puranas, in which after beheaded the head of Lord Ganesha. Lord Shiva said at the behest of Mother Parvati that it is against the nature to give life to the dead. Then due to the stubbornness of Mother Parvati, He created “Viyadhi kala Chakra and By his reckoning he gave life to Lord Ganesha. Then this knowledge was attained to August disciple which is one of the Saptarishi disciples of Lord Shiva. Whose workplace was South India and expansion of this knowledge also happened in South India. Which was limited to only Royal families in the history pages.

Information about mineral profile of autistic patients is also done by “Viyadhi Kala Chakra. Whose cross validation is also found to be correct by parallel Element profile test in Arya India. And The Neurotransmitters of autism patients is made more effective by the Pranprahar of Yogapathy as well as Kapalakumbh practice.In which the Brain’s Dormant Centers become active and interact with each other at normal speed. According to Viyadhi kala Chakra diagnosis, if the patient of autism is born with troubled of previous birth work and comes by Spritu-pscho-Somatic causes. Neurotransmitters can be activated by autistic vibration of result oriented medicines.

So, let me now share my experiences with you, that of some of the “Sirodhara”, Abhyangh and “Divya” intake medicines of Ayurveda and autistic children have medical protocols under Autism Awareness Abhiyan of Aryabhishak Yogapathy Trust. 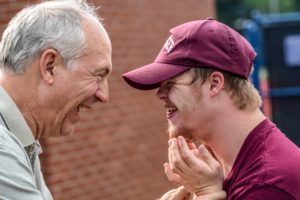 Example Patient ID 153 – Autistic patient Whose hormonal disturbance caused the Half of the head hairs was lost. Due to the lack of skeletal and muscle coordination, she could not walk normally and even the expressions were not common. 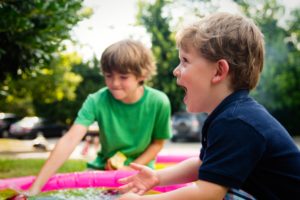 Example Patient ID 225 – Autistic Kid Who was about 6 years old and was placed in the Mentally Disabled Children on behalf of Play school teacher advice and that child did not respond properly to the stimulation of sound and light. He used to be scared alone in the playground and didn’t know how to answer many things. 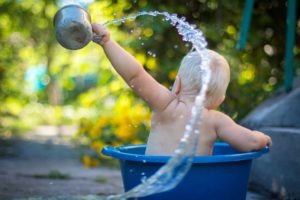 Example Patient ID 257– He was a Toddler baby who looked at one side and Whose was not reacting to light, colors and sound.

“Many of these types of patients have been treated under Arya India.” For your queries and information related to autism, you can contact us on our given email, address and number below.